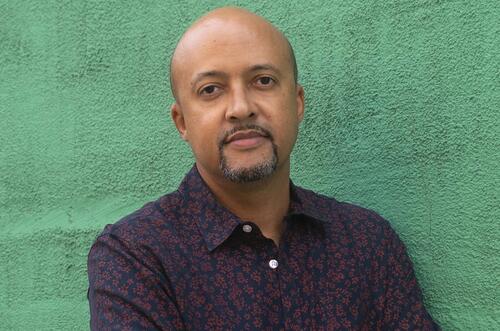 A member of the Faculty of Arts and Sciences, his current research, teaching, and advising focuses on the longue durée of speculation as it relates to Black lives. This includes courses on speculative fiction and performance, critical theories of speculative realism, and studies of Black affect and aesthetics. His work asks how objects of speculation become subjects of speculation in the long afterlives of slavery, and sees Black dissidence in gender and sexuality as a crucial part of how this story must be told.

Before coming to Yale he was acting chair and associate professor of performance studies at New York University.

Nyong’o’s first book, “The Amalgamation Waltz: Race, Performance, and the Ruses of Memory,” published in 2009, won the Errol Hill award for the best book in Black theater and performance studies. His second book, “Afro-Fabulations: The Queer Drama of Black Life,” (2018) won the Barnard Hewitt award for best book in theater and performance studies. In the book, Nyong’o drew on an archive of literature, performance art, and film to argue that Black life constantly exceeds the social conditions that seek to contain it. Taking up a broad spectrum of performance and performative aesthetics, the book examined the intersection of Blackness and queerness in speculative modes of social life. He is currently at work on a historical study of nonbinary gender in Black performance as well as a critical essay on negativity, collapse, and the apocalyptic in contemporary Black art and theory.

In addition to his scholarly work, Nyong’o has published criticism in venues such as Art Forum, The Guardian, The New Inquiry, n+1, The Baffler, NPR, The Nation, and Frieze. He is a long-serving co-editor of the journalSocial Textand co-edits the “Sexual Cultures” book series at New York University Press. He has also been an invited curator of public programs at the New Museum of Contemporary Art, New York, and the Stedelijk Museum, Amsterdam. 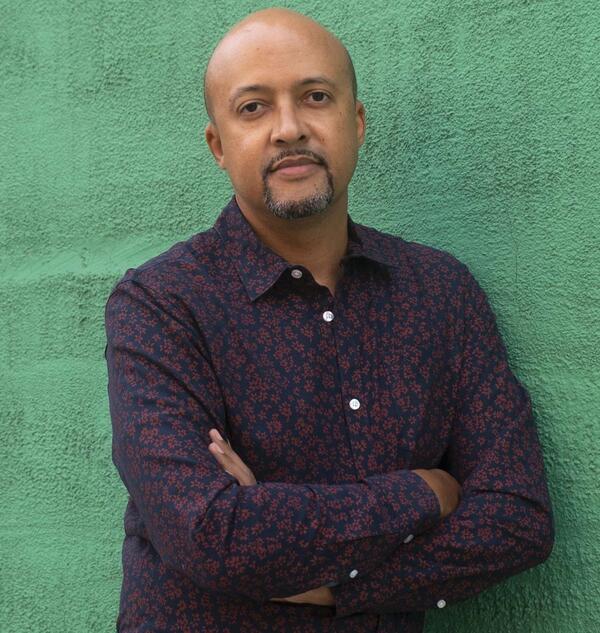